Yesterday i began sorting through the many thousands of photos i have collected up over the years. As a professional dancer i got to travel to many interesting places around the globe for giving workshops and performances and the wonderful excuse of going to Argentina for training. With 11 visits to Buenos Aires under my belt and each for 1-3 months. Its been a place where i have grown as a person, fallen in love, learned my art and fallen in love with a culture. My Business name Cielito comes from the first place i stayed in Argentina called El Cielo, aptly named for being on the third floor and having an amazing roof top terrace completely open to the sky.  Along side the dancing and upgrading my dance level, i often got out to photograph the city. It was a wonderful way to enjoy the weather and see something more of this amazingly beautiful and varied city. Stepping out of the tourist traps into the unknown backstreets with political graffiti, street art of all shapes and sizes and somehow a more authentic Buenos Aires than the places you might first visit on arrival. Its funny to think back that i was very shy about taking a lot of photos with a good camera, mostly because of the poverty i saw there and felt strange having so much myself. Other times i took out a very basic small camera because of this feeling, so this restricted the quality i could get at times.

One of my favourite things to photograph is the combination of interesting buildings and all types of weather. Another interest that works well within this is street art combined with people authentically doing their thing rather than posing for the camera. Mixing up textures, shape and light sometimes with strong edits and often I show the raw photo as it was taken.

Buenos Aires is more than the capital of tango. When walking in the streets and moving through various Barrios or districts, one gets the distinct feeling of stepping between multiple worlds. Where the boundery between one and another can be the difference of a street. With a myriad of themes ranging from political graffiti, forgotten gardens, highrised buildings, the reserve, the river itself, florida with well kept modern feeling, plaza Dorriego with its mix of tourism and antiquated nostalgia to name a few. Buenos Aires is well worth a visit for anyone who loves buildings and history, not to mention the rich folk dance culture of argentina that is often faded out by the better known Argentine tango. 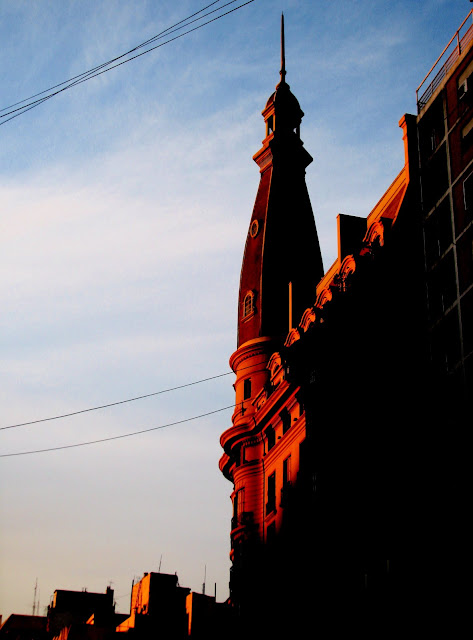 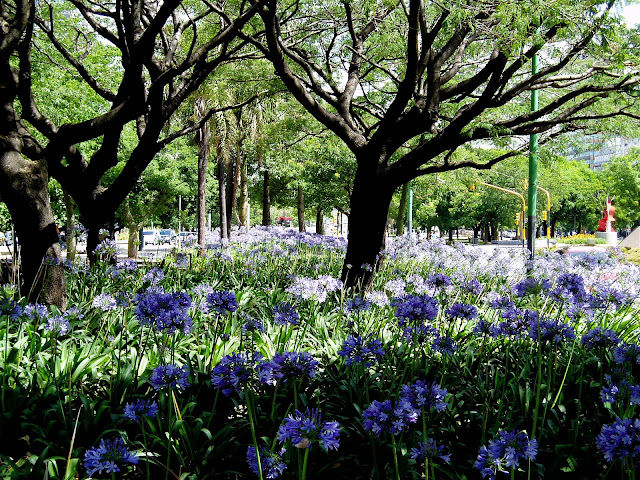 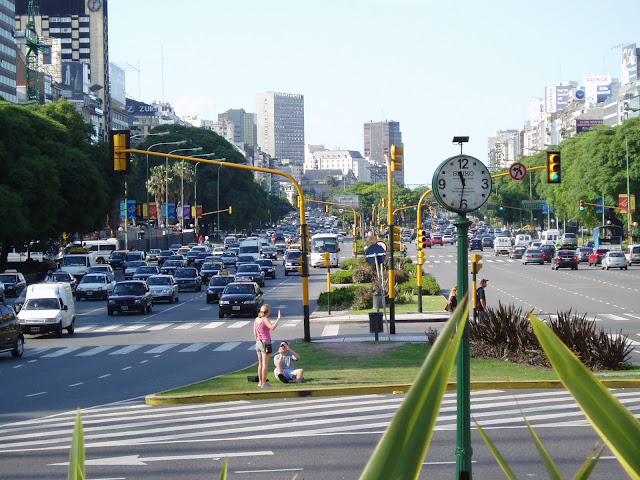 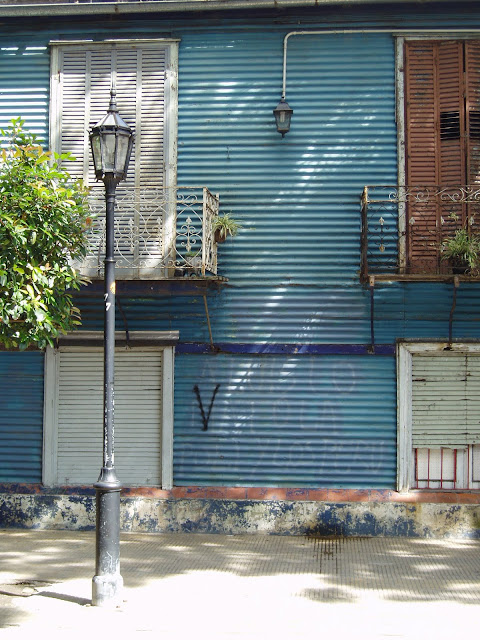 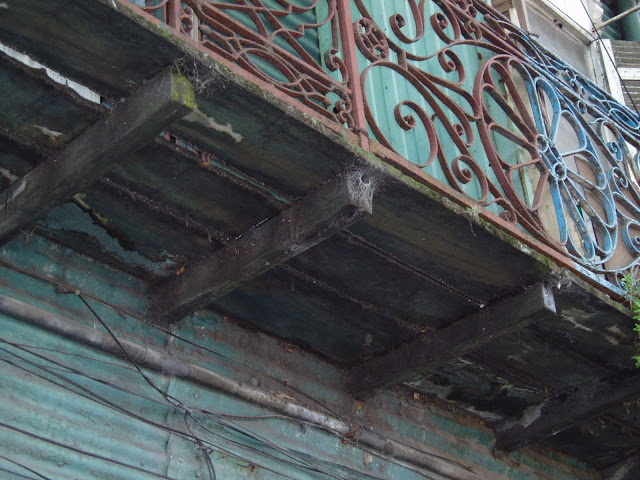 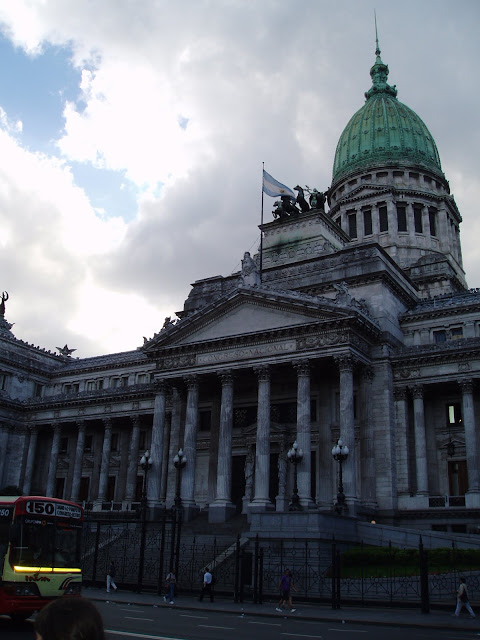 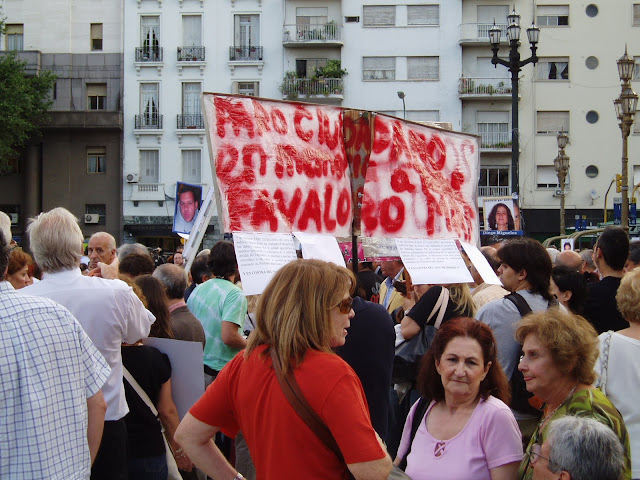 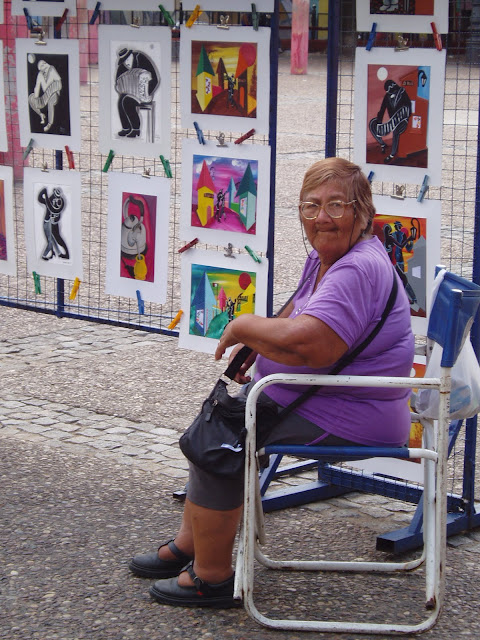 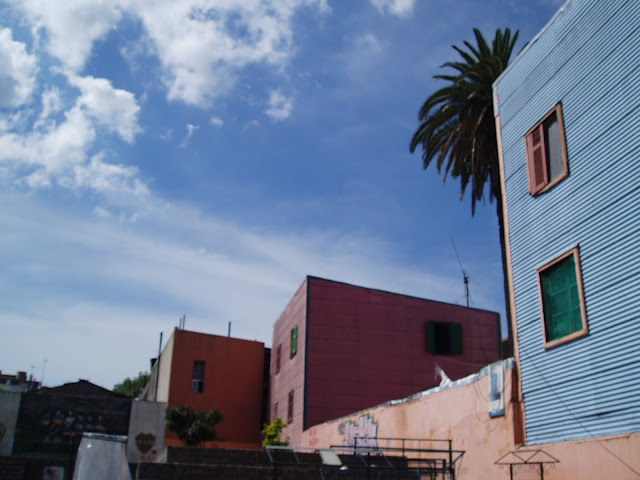 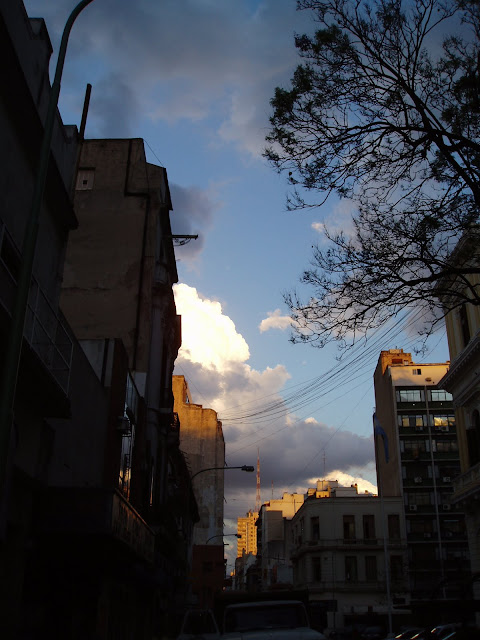 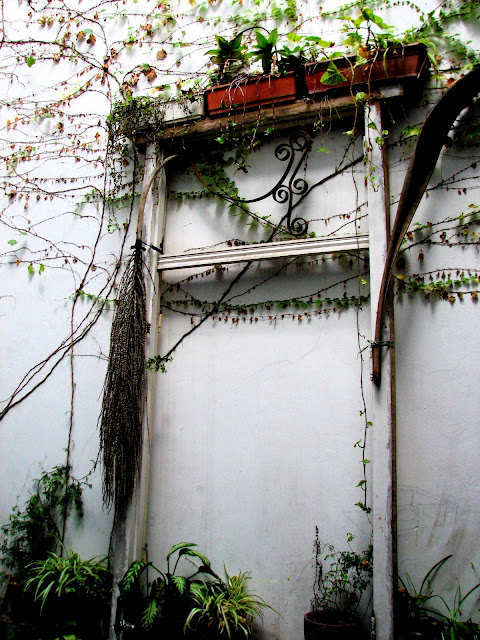 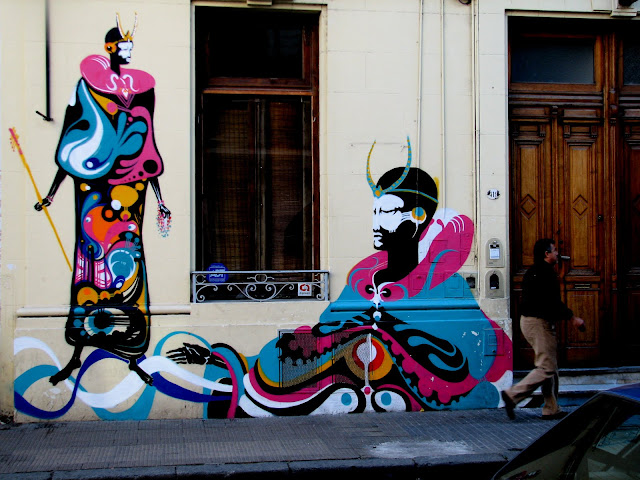 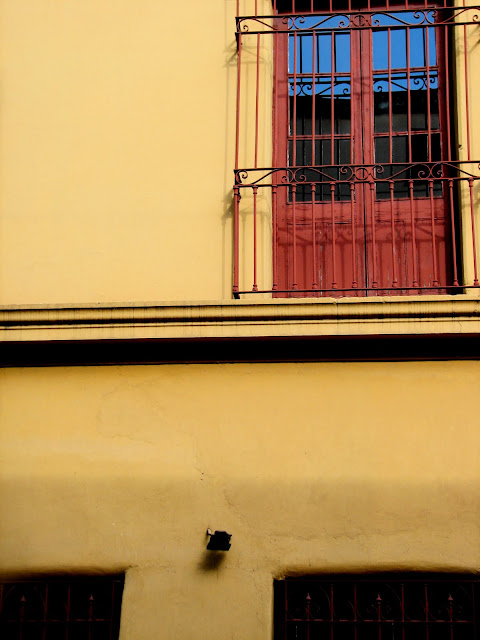 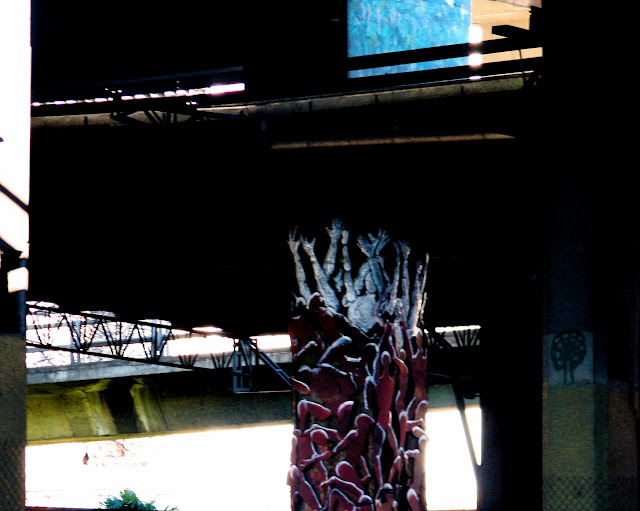 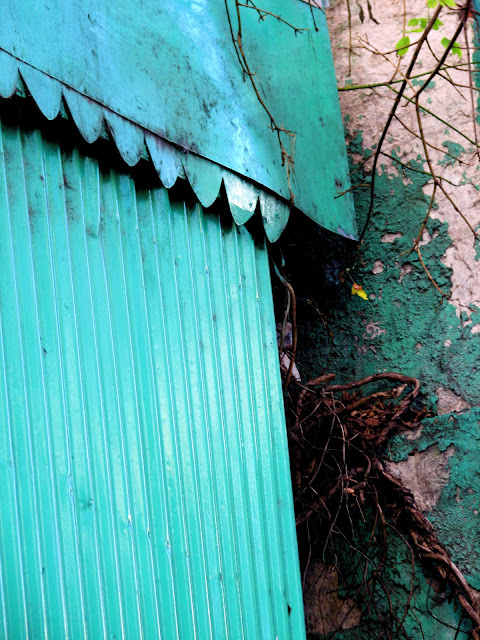 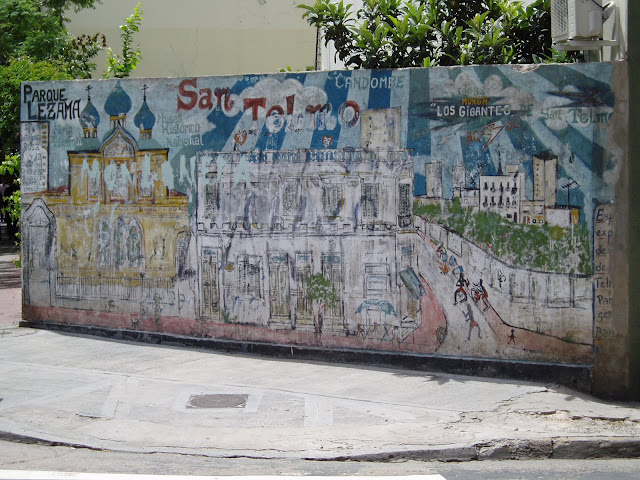 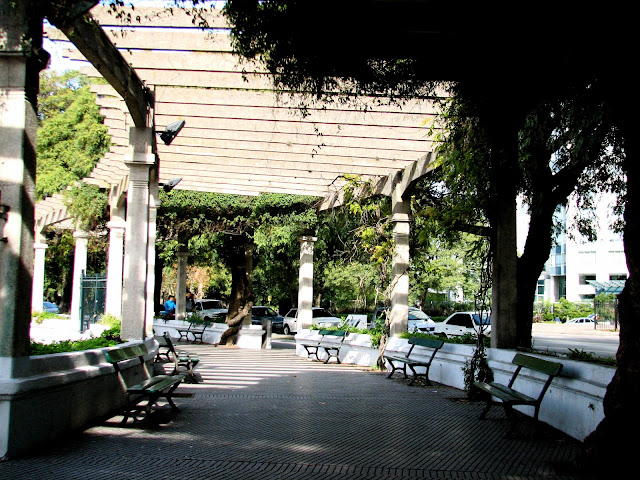 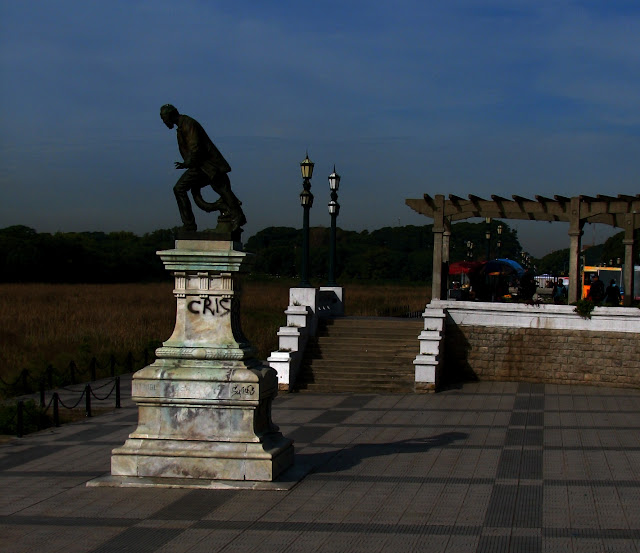 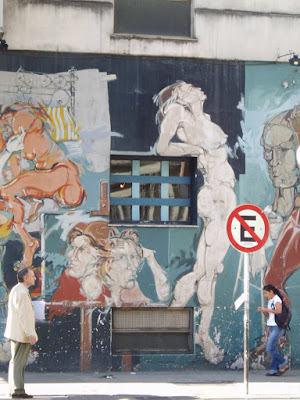 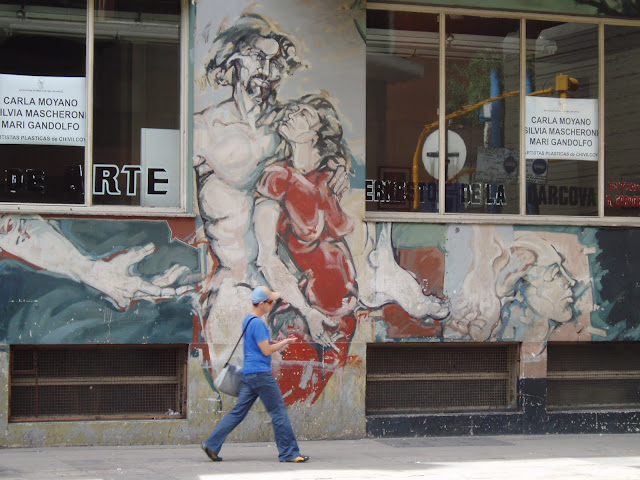 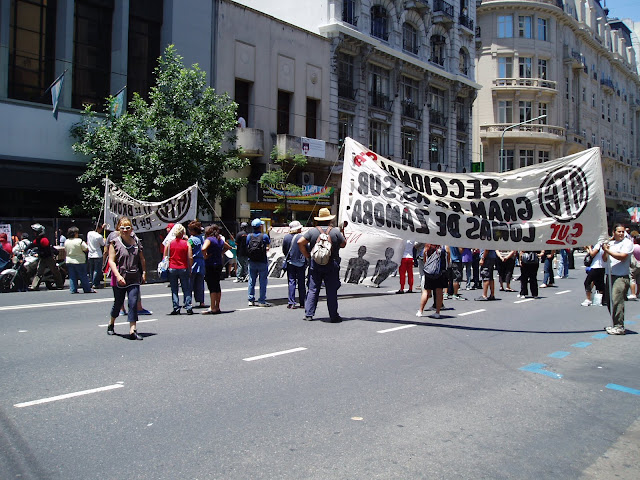 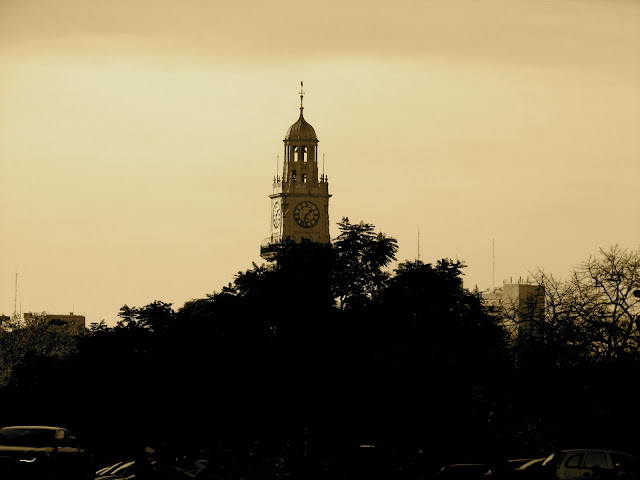 Like to see more photos? Then check out the link below:

Little acts of kindness while….